Archive for Grief and Loss 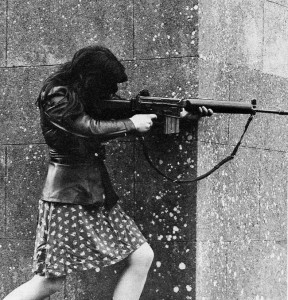 The fatal shooting at Umpqua Community College in Roseburg, Oregon, just 100 miles north on Interstate 5 from my home base in Ashland, becomes the 45th school shooting in the United States in 2015. Like many Americans and people worldwide, I’m sickened and heartbroken by the ongoing carnage, by the inevitable, histrionic defense of the NRA and their political puppets.

As a national community, we’ll do well displaying our collective grief in the next couple of days, but we’ll remain impotent when it comes to the task of changing laws and minds that would reduce and perhaps eliminate these nightmares. Tightening gun laws worked in Australia, in Europe, but the NRA and our politicians forbid that we try something similar here. As citizens, we have ceded so much power in the last fifty years! Thomas Jefferson once prophetically said, “Govern or be governed.” We are allowing ourselves to be governed.

As I always do, I seek solace and inspiration in the fellowship of poetry. Here are two poems I love, one by Christopher Buckley, another by William Stafford.

Why I’m In Favor of a Nuclear Freeze

Because we were 18 and still wonderful in our bodies,
because Harry’s father owned a ranch and we had
nothing better to do one Saturday, we went hunting
doves among the high oaks and almost wholly quiet air . . .
Traipsing the hills and deer paths for an hour,
we were ready when the first ones swooped—
and we took them down in smoke much like the planes
in the war films of our regimented youth. Some were dead
and some knocked cold, and because he knew how
and I just couldn’t, Harry went to each of them and,
with thumb and forefinger, almost tenderly, squeezed
the last air out of their slight necks. Our jackets grew
heavy with birds and for a while we sat in the shade
thinking we were someone, talking a bit of girls—
who would “go,” who wouldn’t, how love would probably
always be beyond our reach . . . We even talking of the nuns
who terrified us with God and damnation. We both recalled
that first prize in art, the one pinned to the cork board
in front of class, was a sweet blond girl’s drawing
of the fires and coals, the tortured souls of Purgatory.
Harry said he feared eternity until he was 17, and,
if he ever had kids, the last place they would go would be
a parochial school.
On our way to the car, having forgotten
which way the safety was off or on, I accidentally discharged
my borrowed gauge, twice actually—one would have been Harry’s
head if he were behind me, the other my foot, inches to the right.
We were almost back when something moved in the raw, dry grass,
and without thinking, and on the first twitch of two tall ears,
we together blew the ever-loving-Jesus out of a jack rabbit
until we couldn’t tell fur from dust from blood . . .Harry has
a family, two children as lovely as any will ever be—
he hasn’t hunted in years . . . and that once was enough for me.
Anymore, a good day offers a moment’s praise for the lizards
daring the road I run along, or it offers a dusk in which
yellow meadowlarks scrounge fields in the gray autumn light . . .
Harry and I are friends now almost 30 years, and the last time
we had dinner, I thought about that rabbit, not the doves
which we swore we would cook and eat, but that rabbit—
why the hell had we killed it so cold-heartedly? And I saw
that it was simply because he had the guns, because we could.

Animals full of light
walk through the forest
toward someone aiming a gun
loaded with darkness. 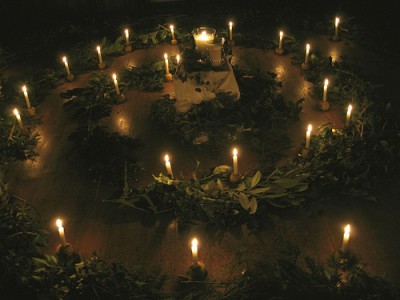 The days grow shorter, the nights longer. In the delicious dark, relax into the sweetness of your surprising, sullen, sad, snappy, sagacious, silly, shrill, snoozing self, and cut yourself all the slack in the world. Luna is patient; Venus is wise and forgiving. Where you fell short in 2014 is illusion; what you envision for 2015 is illusion. So, what’s real? Here, right now. This is the sum total of your life, precious. Be calm. Embrace. Serve. Live!

The moon neither laughs nor cries.
A fox curls up in its den.
The nights are so long you forget
Your name and where you were going.
Keep on. The road is familiar;
The road is haunted and intimate;
The road is where your foot falls,
You of a thousand names and faces,
You of the town and country bred,
You of promises kept and broken,
You forgetful and forgotten,
Breathe. You are here,
And now is eternal.

In celebration of the winter solstice, I offer a unique sale. Email me at rmcdowell@mind.net to take advantage of it.

Details: Purchase a copy of Poetry as Spiritual Practice and/or The More We Get Together: The Sexual and Spiritual Language of Love for $15.00 (each); I will sign the copies and give you a one-hour writing consultation (normally $150.00) for free.

If you want to start writing, or move along a stuck writing project in prose or poetry, this session will help. Email rmcdowell@mind.net to procure your books and set up your special free session.

My fourth full-length collection of poetry, The World Next To This One, has been published by The Salmon in Ireland and is now available. http://www.salmonpoetry.com/details.php?ID=328&a=257 Order direct from Salmon Publishing, Orders over 20 Euro are shipped free worldwide! Please help us spread the word. 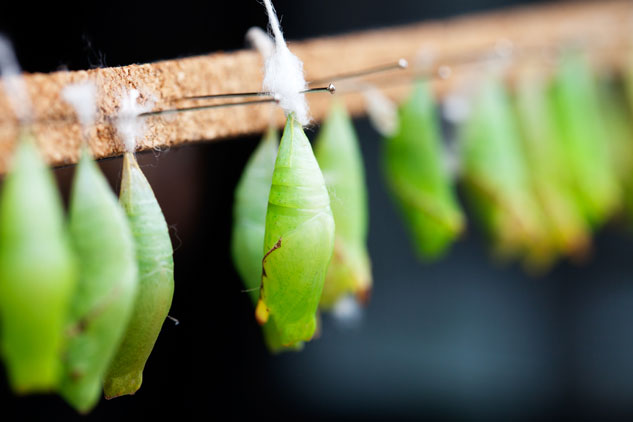 Today launches of Unwavering Strength: Stories To Inspire You through Challenging Times. See below to receive free bonuses and join the fun!

Discover the inner strength and courage to overcome grief, loss, phobias, and trauma

Unwavering Strength: Stories To Inspire You through Challenging Times is the first in a series of highly inspiring books by Judy O’Beirn and friends. It is a moving collection of inspirational stories from 32 gifted authors that include, Daniel Parmeggiani, Jeanne Henning, Dr. Terry A Gordon, and yes, yours truly. The book begins with a moving foreword by New York Times bestseller author Peggy McColl that beautifully establishes the tone for the stories that follow. Unwavering Strength shares real-life experiences that will help you find strength and comfort in the journeys others have taken through grief, loss, trauma and heartache. As you read this book, you’ll realize we are defined by our ability to rise up from our lowest points and reach into our hidden potential for incredible growth, love and compassion. A percentage of the proceeds from Unwavering Strength book sales are being donated to cancer recovery programs. Click here for more information about the book, bonus gifts and ordering!

Please visit my website and look around the new site, which I envision as a hub for our global, gender-enlightened community.

I ask your help to spread the word. Please share with your friends and contacts. If you enjoy the videos, please Like them at Youtube. I’m grateful! I look forward to serving and collaborating with you.

Please consider reading these books. If you like them, perhaps you can share with friends and loved ones. They make appropriate gifts.

Poetry as Spiritual Practice, The More We Get Together: The Sexual and Spiritual Language of Love, and other collections are available at my website, IndieBound, Amazon, Barnes & Noble, and by request at your local bookstore.