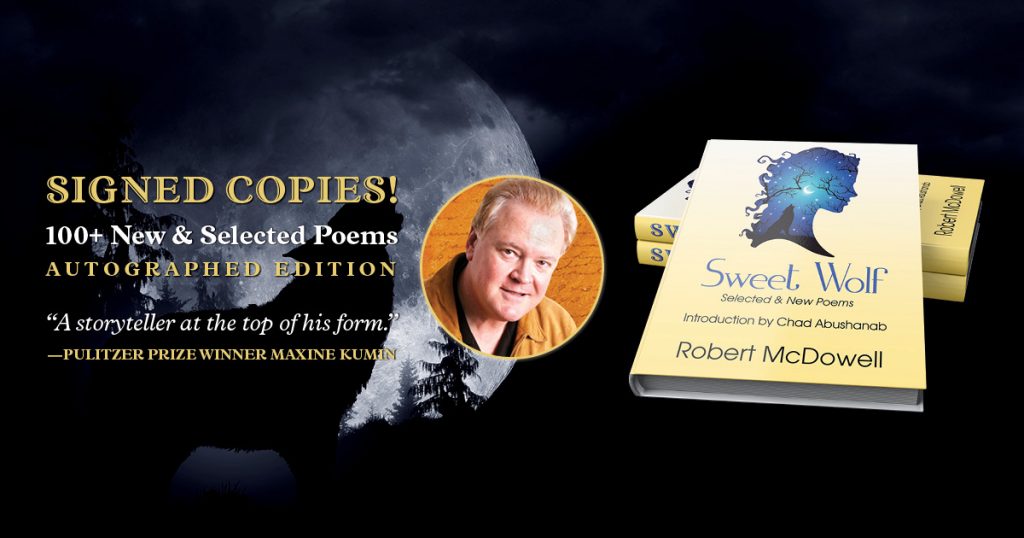 Free shipping for a limited time!

“A storyteller at the top of his form.”
—Pulitzer Prize Winner Maxine Kumin

“An utterly original sense of the world, one brushed clean of all cant, all obscurity and confusion.… Dazzling!”
—Guggenheim Fellow Jay Parini